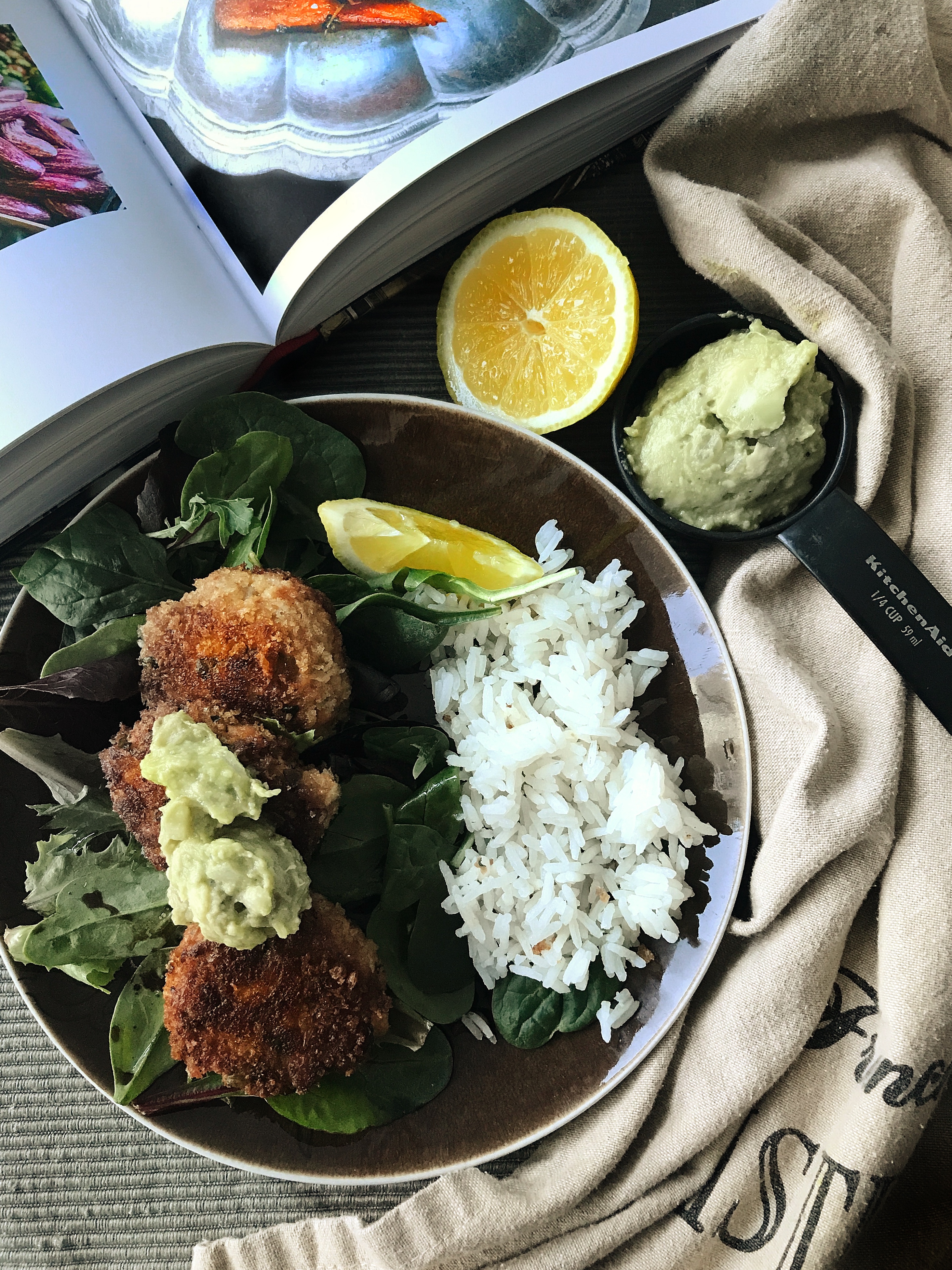 Last month I spent a week living with my grandma. I got to watch her as she made fresh paratas using three kinds of flour; rolled out dough for homemade pizza; boiled milk for fresh yogurt; and clarified butter for our morning oatmeal. After a few days of indulging in her delicous cooking, I became preoccupied with the amount of carbs and butter I was consuming. I offered to make some of the paleo and vegan meals I had been learning. One of which were these salmon patties using tinned salmon. Another was a vegan chili made with lots of beans. A third was a kale salad with chickpeas.

At the end of the week, as we were eating our last meal, my grandma leaned over and said, “Sarah, you are a very good cook. But you should use less cans. Cans are toxic. Everything I make is fresh.”

All this to say, our perceptions of ‘healthy eating’ vary from culture to culture and generation to generation. But I was reminded of one rule of thumb that Michael Pollan wrote in his book, Food Rules: “Don’t eat food your grandma wouldn’t recognize”.

This year, rather than trying to follow a certain diet, I want to focus on two things: eating more fruits and veggies, and ‘slow cooking’. Less short cuts. Soak the nuts and beans. Churn the ice cream. Let the bread rise. Use less cans.

The recipe for these croquettes is written below, but if you want to follow my grandmas wisdom, use fresh salmon instead of the tinned kind. 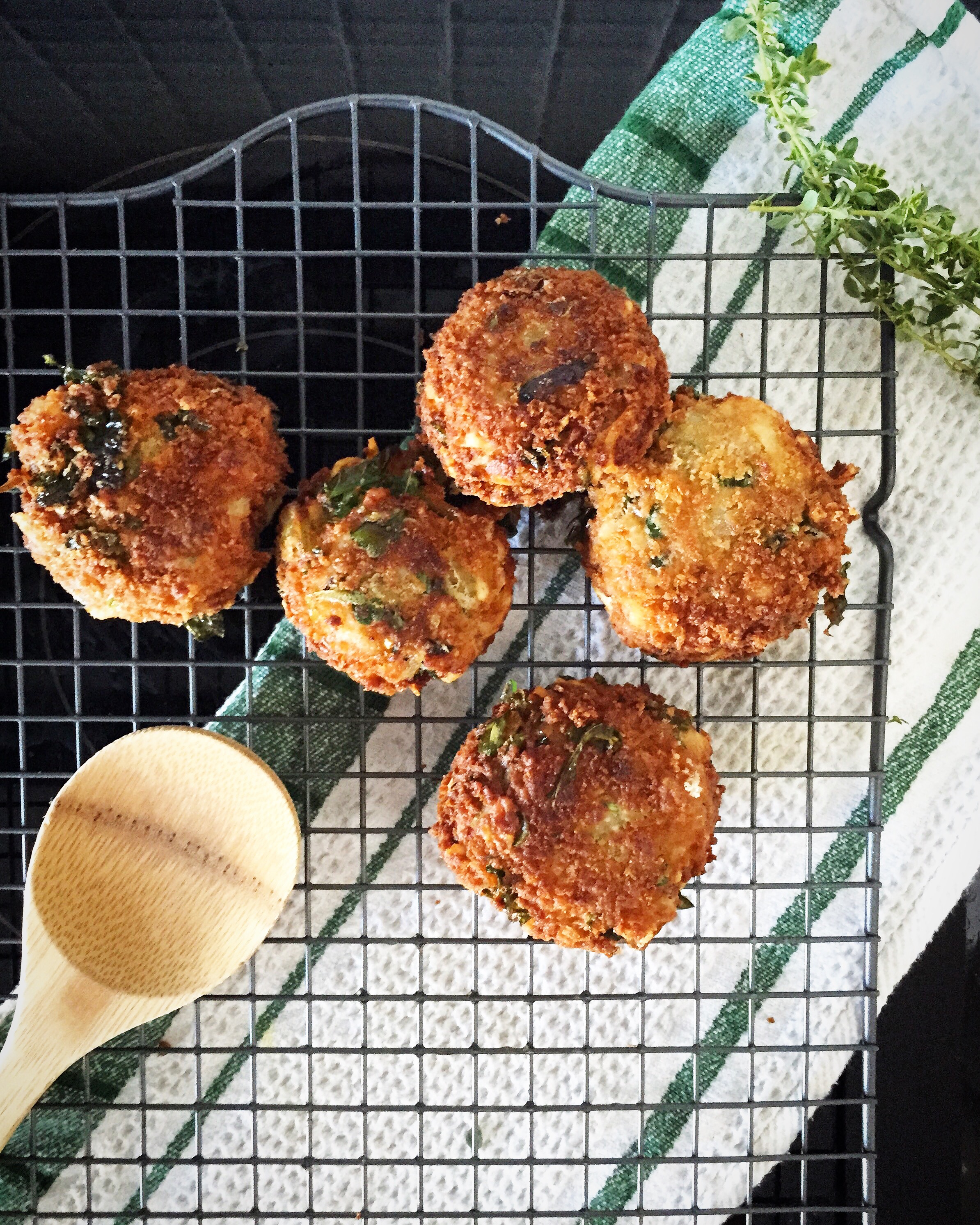 Chop the onion and parsley. Remove bones from salmon and drain liquid. In a bowl combine the onion, salmon, parsley, cayenne, and one egg and mix. Create small balls and dip in egg mixture, followed by the breadcrumbs. Heat pan with oil and wait until hot before adding your patties. Fry on both sides for about 1.5 min or until golden and crispy. Let cool on a cooling wrack so they retain their crispiness. Serve with rice and lots of lemon. 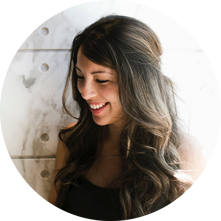